Presidents Blog – Exit Cap Success and the Role of LLG

Quentin Baker, President of LLG discusses the Government's climb down following the revocation of the Exit Cap Payment Regulations alongside the role both he and LLG played together with ALACE, in bringing Judicial Review proceedings to challenge the flaws in the Regulations. 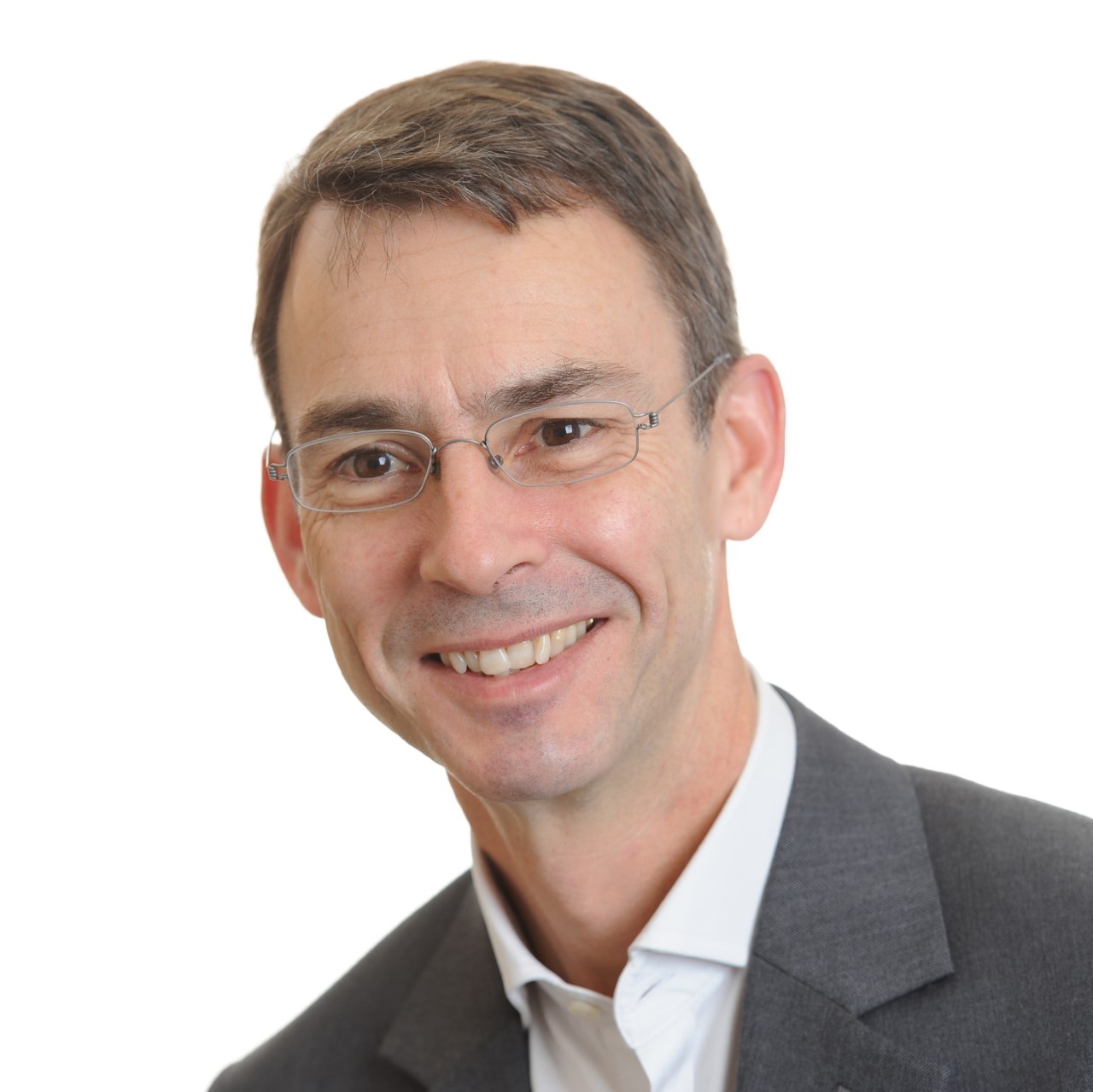 I was delighted to receive the news that the Treasury and MHCLG had decided to revoke the regulations they had issued at the beginning of November which sought to impose a limit on the financial value of exit payments for anyone working in the public sector.

In what must be an embarrassing climb down, the two Govt Departments have issued guidance advising that any employee who has been affected by the regulations will be entitled to full recompense as if the regulations hadn't existed. This is an important result for those colleagues who have lost out over the last few months and who faced ongoing reductions to their pensions.

As our application for JR highlights, there were a number of problems with these regulations including substantive issues of vires and procedural concerns about how they were implemented. As a public lawyer of 25 years experience I was deeply concerned about the way these regulations were hastily enacted and the unfairness of their consequences on Local Government employee due to our funded pension schemes model.

I am delighted that our action has caused Government to recognise these flaws and reverse their action and in so doing has sought to bring to an end the JR proceedings and committed to paying our reasonable costs to date. However, before withdrawing our application we have asked our counsel to advise whether that is advisable at this point. The challenge raised some important points of principle such as the prohibition of retrospective changes to pensions benefits. In its initial defence to the application for permission the Governments lawyers sought to undermine this important principle and given its critical importance and the Governments clear intention to pursue a cap by other means, it may be sensible to seek an indication from the court on this critical point of law.

For now, it is a time to reflect on this achievement. I must thank the LLG Board members who supported my proposal to initiate these proceedings. It was a significant step for our organisation but one which has proved to be justified in protecting the rights of our LLG members. . Lastly, but by no means least, I would like to record my thanks and recognition to our excellent legal team comprised of Nigel Giffin QC, Cecilia Ivimy and Mark Greenburgh to whom much credit should be accorded for this result. 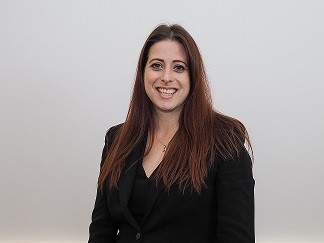