LLG President considers Ethical Standards in the context of Sanctions

In this article, Quentin Baker, President of LLG considers the need for high standards of ethical governance and the impact a lack of sanctions has on the sector.

It's been 12 years since the last expenses scandal rocked parliament and last week Boris Johnson was forced to defend Parliament's reputation once again, stressing that the UK is not "remotely a corrupt country". This followed the revelations regarding Owen Pattison and his paid lobbying and Sir Geoffrey Cox QC's lucrative second job providing legal advice, on some occasions from his office in the House of Commons.

The media storm which followed has forced the Prime Minister to initiate some embarrassing procedural flip flops to reverse out of his initial position that the standards system was not fit for purpose and the views of the Standards Committee which endorsed the report of the Standards Commissioner should be rejected.

The latest development in this saga have seen the Government and the Opposition trying to outdo each other in their proposed restrictions on MP's second jobs.

The question we in LLG are pondering is whether this renewed focus on the need for augmenting the rules on ethical standards in central government will spill over into local government where, for the past 2 years, we've been awaiting the Government's response to the recommendations of the Committee on Standards in Public Life.

As a reflection of our members' views LLG have been calling for appropriate sanctions at the local level since 2019 when the Committee on Standards in Public Life published its 'ethical standards review'. The report contained 26 recommendations including giving authorities the power to suspend councillors for up to 6 months without allowances.

LLG have longstanding concerns that the local Standards Regime lacks teeth and as a result is ineffective in constraining the very small number of Councillors who persist in breaching the accepted standards of conduct for those in public office through serious misconduct and/or repetitive, low-level misconduct, which erodes public confidence in local government. It is important to stress that the vast majority of Councillors carry out their roles supporting their communities whilst maintaining high

levels of ethical conduct and as a result, our system of local governance is recognised as one of the best in the world.

As a result of the 2019 CSPL report we have seen the development of the LGA's Model Code of Conduct, including subsequent guidance to the code and guidance on complaints handling. But there remains a question mark over what stance the government intends to take on the CSPL recommendations regarding sanctions.

Lord Evans, Chair of the CSPL on publishing 'Upholding Standards in Public Life (Standards Matter 2) Report', this month expressed the committee's views that

"It is time to place more of the ethics regulators dealing with ministerial interests, public appointments and business appointments for former office holders onto a statutory footing giving them clearer accountability and greater independence from the executive they regulate"

The issue of a clear statutory footing for those charged with enforcing the rules is also an issue in local government where the Monitoring Officer is tasked with maintaining high standards of ethical conduct but given little in the way of sanctions to back this up or protection against those whose conduct they're required to regulate. In England, between 2001 until 2015, beyond suspension on full pay for a limited period of up to two months, any disciplinary action against a Monitoring Officer had to be recommended by a Designated Independent Person (DIP) appointed to investigate with the decision to dismiss approved by full council. These protections were removed in 2015 and replaced by a diluted provision which lacks independence leaving the Monitoring Officer at the mercy of the largest political group.

Given the tensions which can arise between the statutory officers and councillors as demonstrated in recent best value and public interest reports there is a compelling argument that the three Statutory Officers must be empowered to speak truth to power, with confidence in the knowledge any adverse reaction will be subject to independent scrutiny. 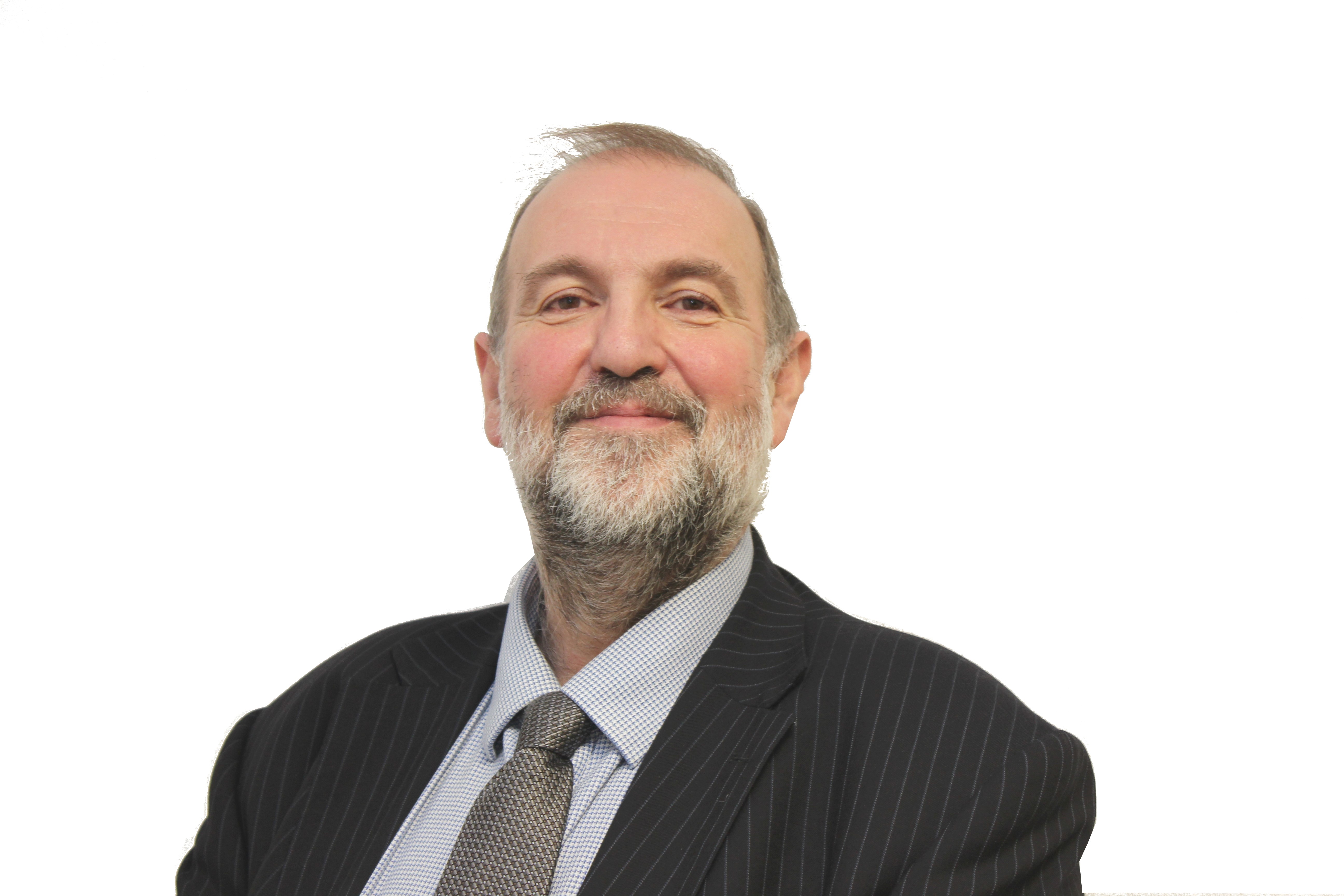 The issue of managing poor behaviour by Councillors remains a significant and ongoing issue for monitoring officers. The failings of the current code of conduct resume are well-known and require no rehearsal. The absence of effective sanctions means that members frequently regard the whole process is futile and not something they should necessarily worry about, this brings about poor behaviour in some authorities with a monitoring officer in a very difficult position when they are seen by colleague officers as failing to address that which is regarded as unacceptable.

There is no silver bullet.

However it is worthwhile bearing in mind a couple of things.

First of all, in any complaint where the issue of freedom of expression arises, the courts have made it very clear that article 10 gives considerable freedom to members to express what at times may be seen as controversial, rude or even abusive views. But as article 10 expressly provides, such freedoms are subject to conditions as prescribed by law so where officers are criticised, whilst ccriticism is allowed and justified (within certain constraints), any process prescribed by a council as to how members should raise criticism about officers must be followed.

Bullying brings issues in terms of having sufficient evidence to justify a finding of breach, let alone an effective sanction.

Also bear in mind other legislative provisions such as those in the Local Government Act 1972 relating to qualification and disqualification.

Whistleblowing has been seen by some as a helpful route to follow, but given the Ledbury Town Council case in 2018, you cannot work outside the statue regime put in place by the Localism Act 2011. It might enable a Code complaint to be submitted by officers following an anonymous whistleblowing complaint in order to allow the matter to be properly investigated.

The nuclear options of working with party groups and their disciplinary procedures is available but must be approached with very great care. It is also not a substitute for the monitoring officer doing their job. But in very limited circumstances and approached with such a very great care, it is something to be born in mind.

If a pattern of behaviour starts to emerge, take a good hard look at the existing constitutional arrangements in place, and whether or not the existing officer member protocol for example or other guidance/ rules are strong enough and whether the "line in the sand" is clear. It may not satisfy the complainant to hear that their complaint cannot be progressed, but understanding that the pattern of behaviour needs to be stopped and providing a basis for tackling it in future may at least go someway towards addressing the overall issue.

So use the code. There are other routes but beware of Ledbury. Look at ways of using other provisions of the code. Be aware of group / party disciplinary procedures that may be available, but the risks are high. Outsiders can help although again this is not a panacea for all evils.

The bottom line is simply this: there is unfortunately no immediate and obvious solution to this. We must keep lobbying government to put in place an adequate standards regime so that such issues can be properly and robust addressed & most importantly, that serious breaches come with genuine and serious sanctions.